We very much believe in being part of the local community wherever we are based, and supporting local charities is just one of the many ways in which we can achieve this.

Over the Easter weekend, it was our pleasure to support FoSP in their annual Easter Egg Hunt and Hook a Duck Championship. We provided sweets and lollies and our own branded goodie bags to be handed out to all attendees to the day’s festivities. 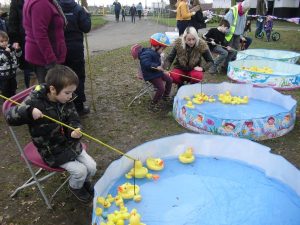 In addtition to the main Easter Egg Hunt and Hook a Duck event, there was also a tombola, an Easter bonnet competition, and a litter pick organised by volunteers from McDonalds.

By all accounts, a fun time was had by all, especially the several children who attended, thrilled with their Ready Steady Store goodie bags and sweets. A whopping total of £896 was raised during the event, all of which will be ploughed back into the park.

We are very much looking forward to supporting more FoSP events later in the year. 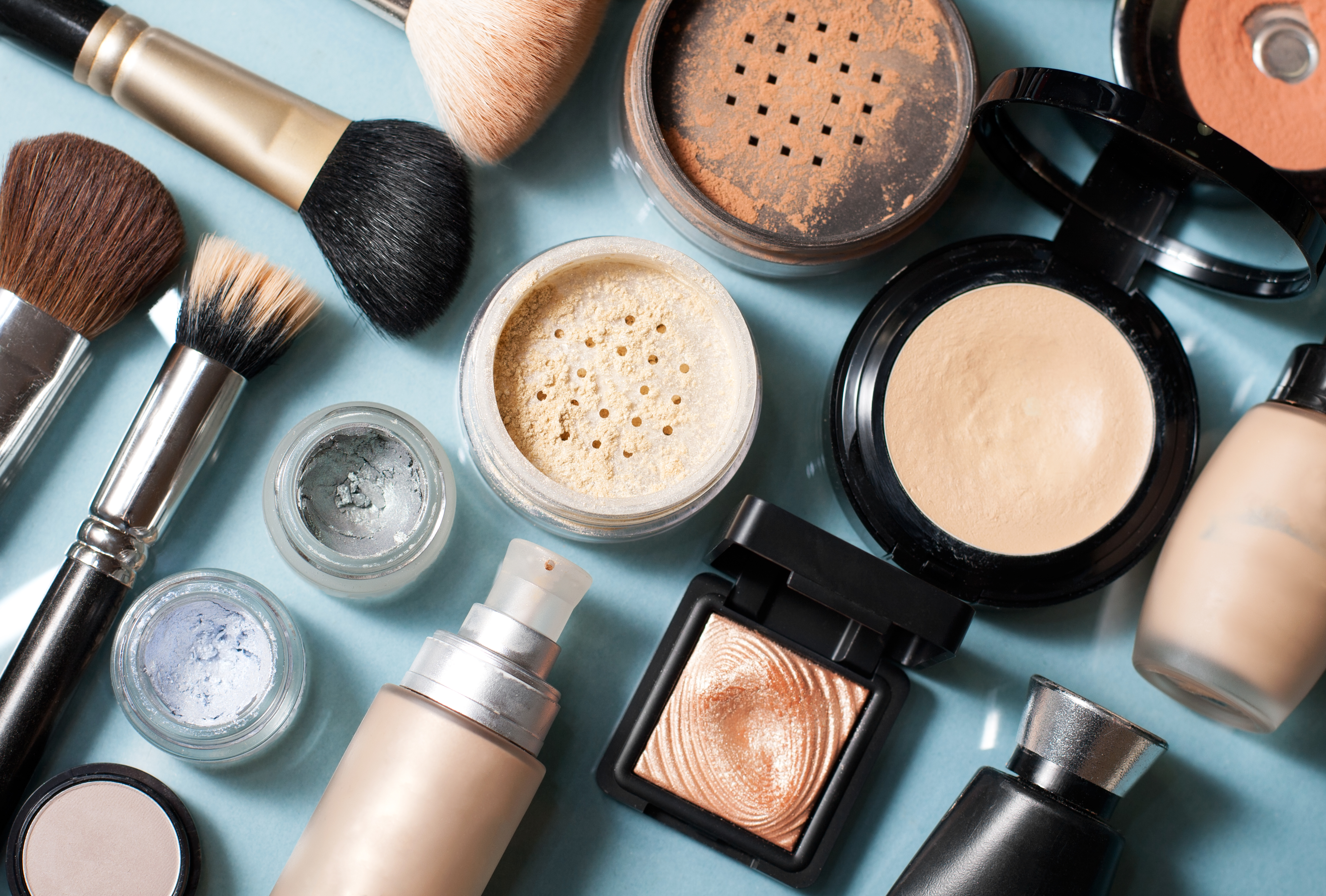 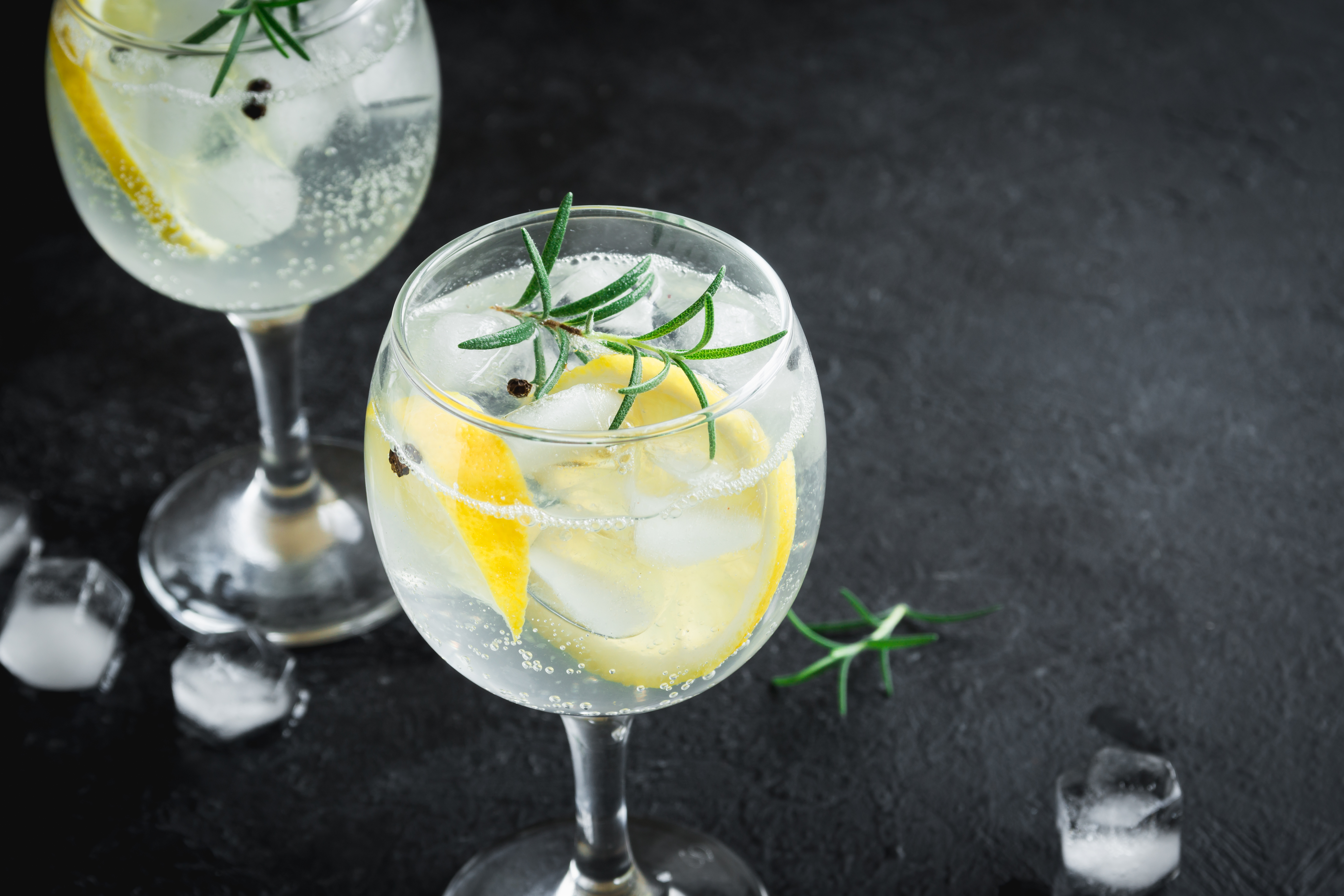